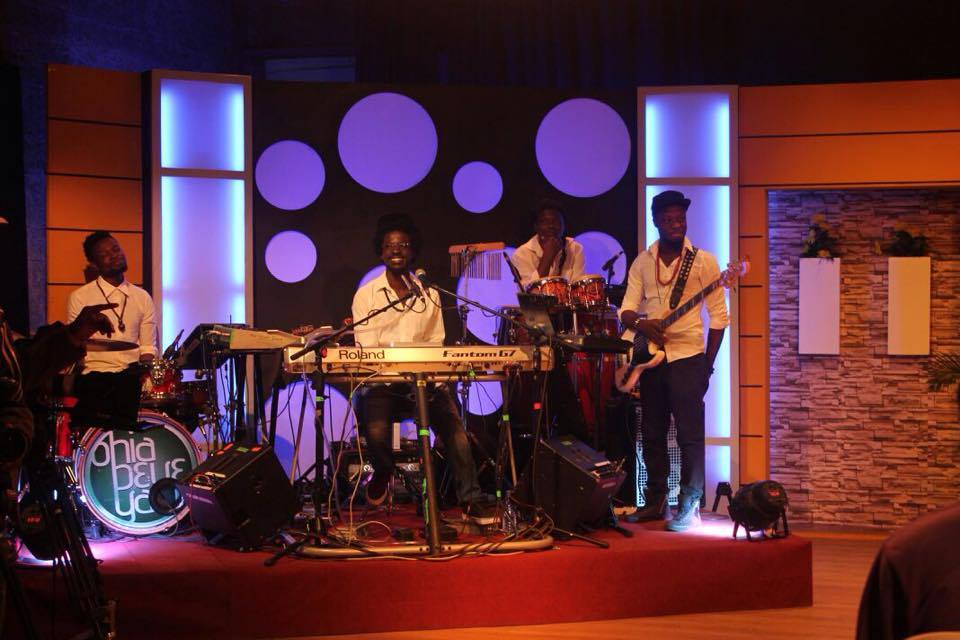 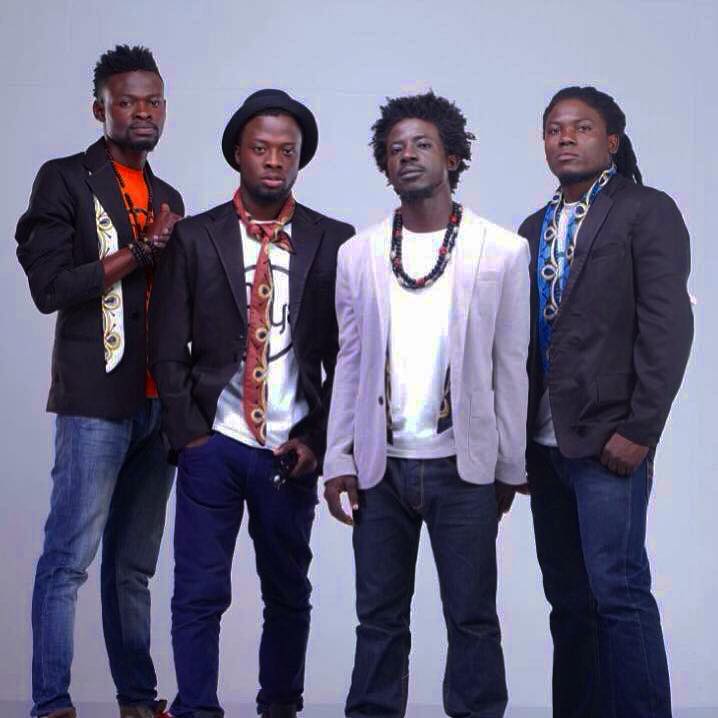 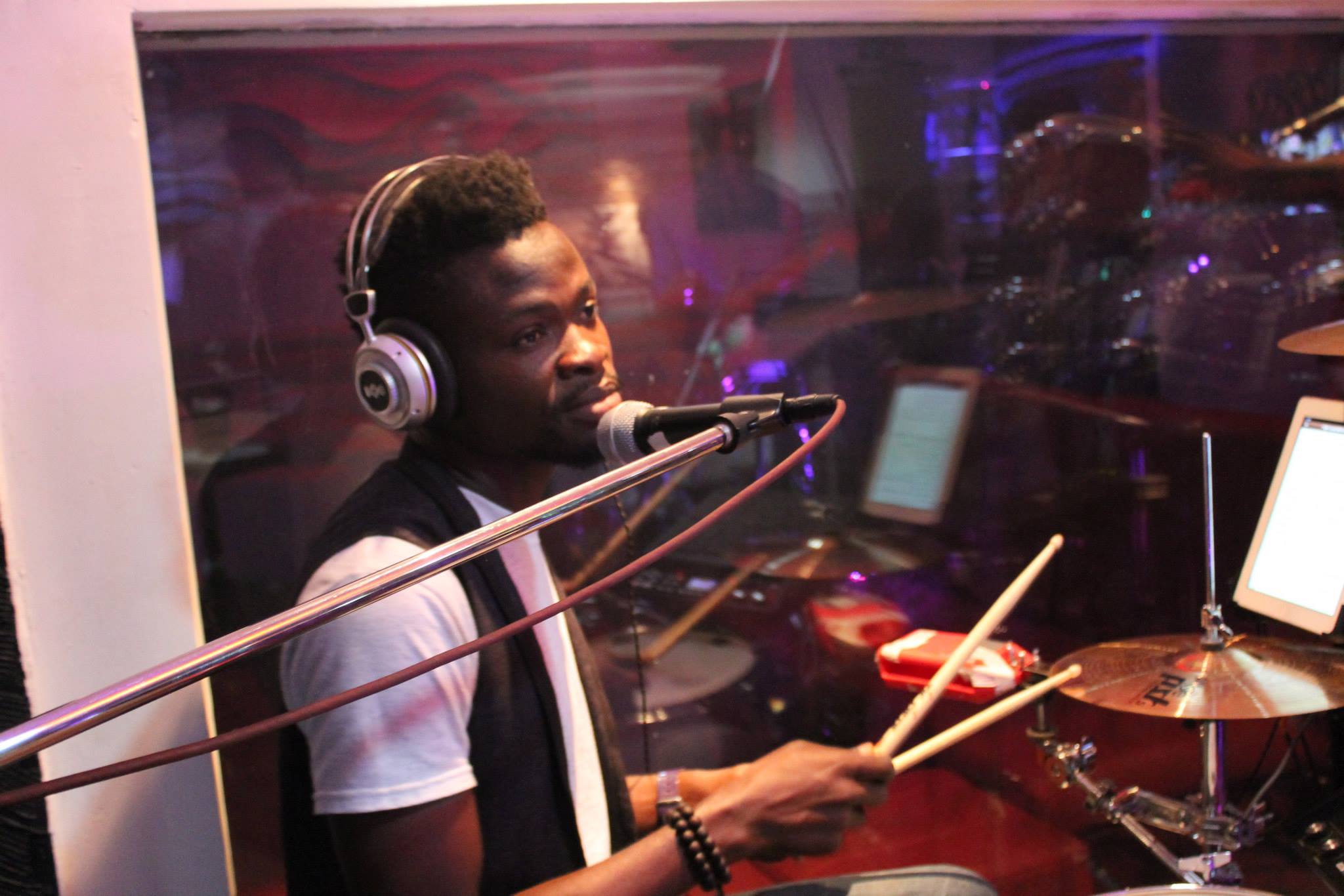 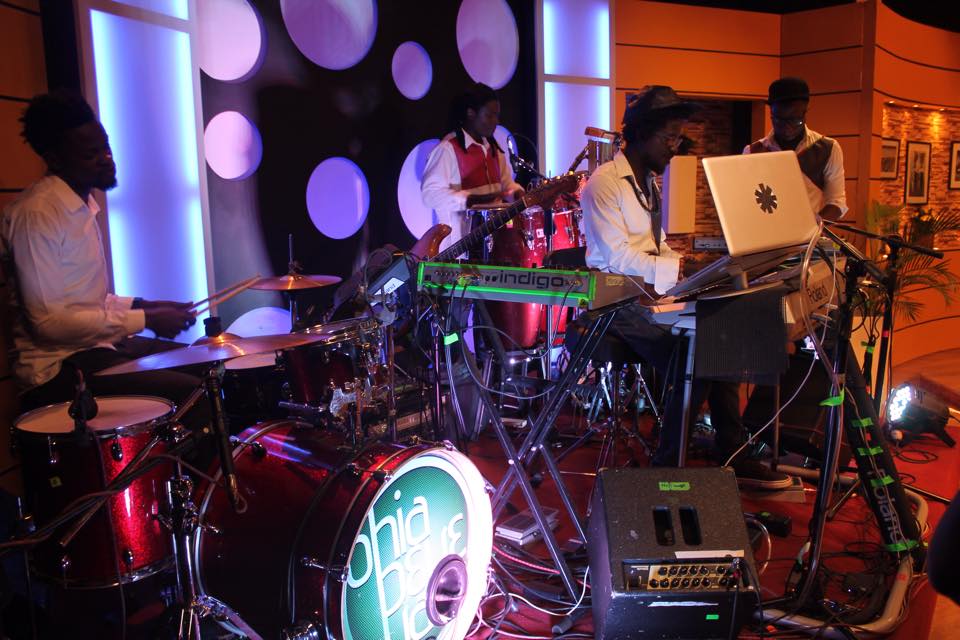 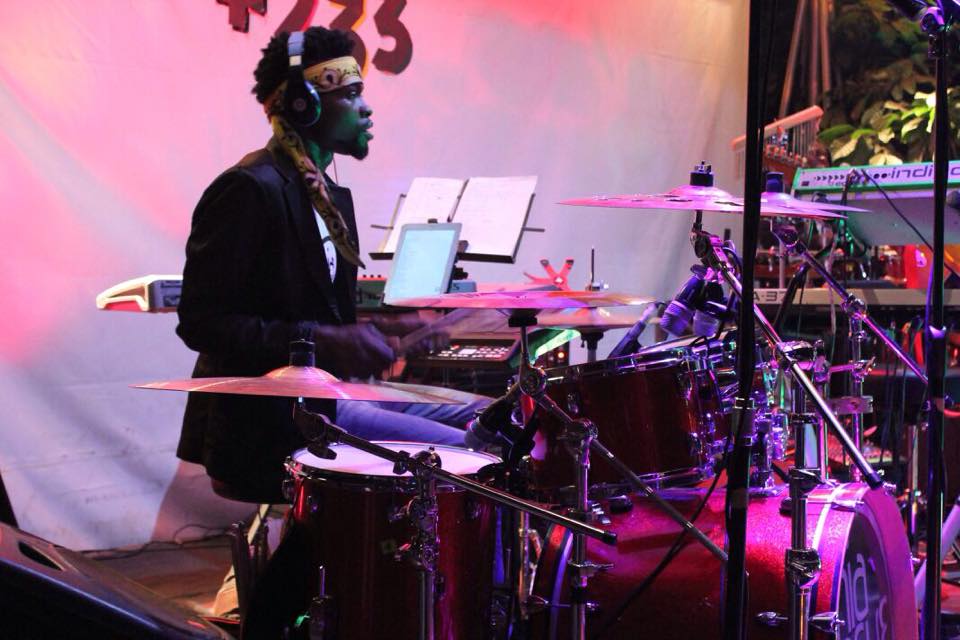 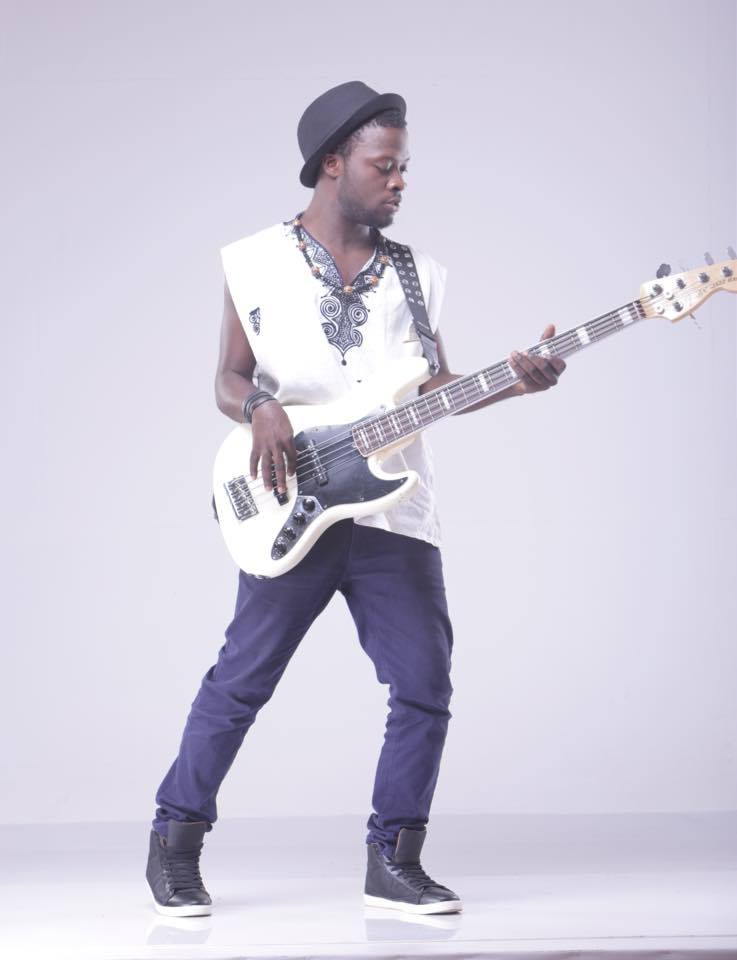 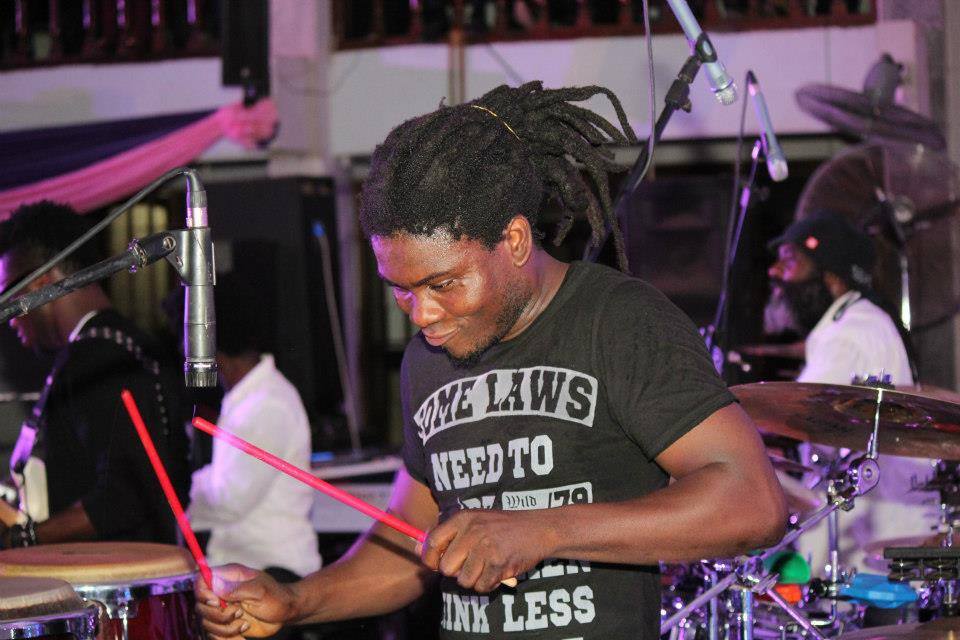 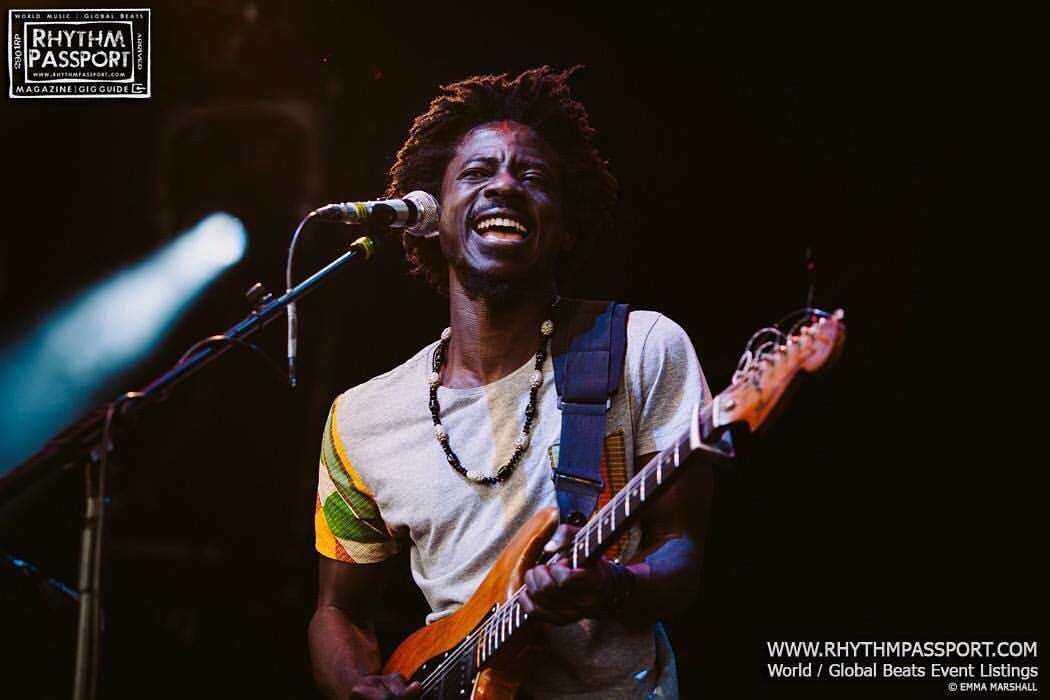 A unique, dynamic band from Accra, Ghana, OBY Band (Ohia Beye Ya) Created by the multi-talented instrumentalist, and producer/writer, Kwame Yeboah. It showcases its musical potency through an even blend of world music, pop and jazz fused with an African vibe, their music stands strong with a heavy crossover appeal.
OBY is currently a highly sought-after band in Ghana. We have contributed to the success of many major gigs in the country Landing a couple of Award such as Ghana’s Best Concert “Sarkodie’s Rapperholic”, High Vibes Festival, Red Lipsticks, Hugh Masekela at the Accra State Banquet Hall, and the Vodafone Icons Mixed Edition which discovered Songstress Wiyaala, which was the first music reality with the best live sound in Ghanaian television history, due to Kwame Yeboah and OBY’s Participation.
“OBY always brings over, the truly discerning crowd of music lovers whenever it takes to our stage, they always bring in a full house when they play” says Dr. Nii Odoi Oddoye, proprietor of the +233 Jazz Bar.
A talented musician in his own right, Kwame Yeboah’s services have been sought at different times by the likes of Miss Dynamite, Craig David, Stevie Wonder, Rick rock, Ken Booth, Jamie Scott, Cat Stevens (Yusuf Islam), Osibisa and Alexander O’Neal in whose band Kwame was a music director at age 20.
Some of the nation’s best-known artistes including Kojo Antwi, Efya, Becca, Wiyaala, Amandzeba Nat Brew, Sarkodie, Pat Thomas, Nana Yaa, Ofie Kodjo, Irene and Sonnie Badu have played with the OBY Band
OBY’s immediate mission is to play high quality music which will be appreciated by a wide cross-section of music lovers everywhere. The band released a couple of singles ‘Only You’ and “Adansie” which featured Manifest and Kwabena Kwabena. We have established their presence as an artiste with nothing but the best of music for the populace. We will launch our maiden album soon
Other members of OBY are Emmanuel Ofori (bass guitar),Eric ‘Sunday’ Owusu (percussion) and Sergio (Guitar and Keyboard)
The band has already caught attention as a collection of profound young talents shaping the popular music destiny of the nation.
To Kwame and the other members of the band, the world is theirs to conquer with their sharp minds and inventive playing. 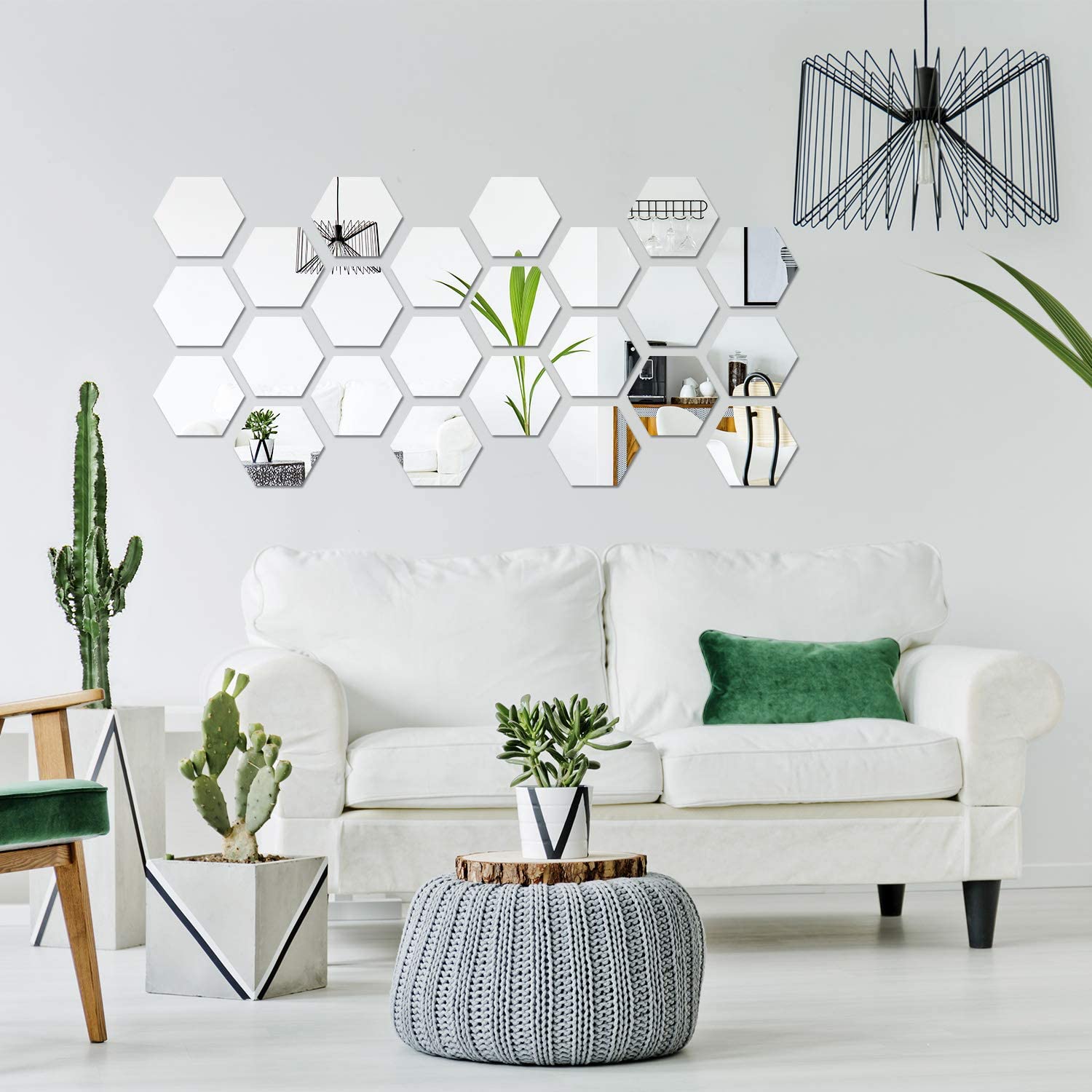